The dark, atmospheric and energetic mix of choirs, strings, various FX-sounds, heavy drums, and tribal sections makes this the seed for the Raison d’Être sound trademark that began with
the album 'Prospectus I' from 1993.
Released in 1992 'Après Nous le Deluge' became the first official output from Raison d'Être on the Cold Meat Industry subsidiary label Sound Source.

There are three versions of 'Après Nous le Deluge' and now they have finally all been joined into one complete [double-] album release: the Trinity Edition.
The original version released on cassette in 1992, first as a private demo tape and soon after slightly slimmed officially on Sound Source, had many flaws in the recording quality due to bad equipment and poor skills.
The remixed version from 1995 was an attempt to make things better.
It was a try to recreate the whole album but the mission failed.
Only about half of the tracks were possible to be re-created and the second half was just the original version treated with equalization and reverb.
Also, many sounds on the remixed tracks were missing thus replaced with new sounds.
In 2012 there was a new more serious attempt to re-create the whole album.
The intention with the reduxed version was to recreate the energy and feeling of the original version but still making it well balanced and clear in the mix.
All tracks composed by Peter Andersson between 1991 and 1992. K-14 level mastering by Peter Andersson 2019. 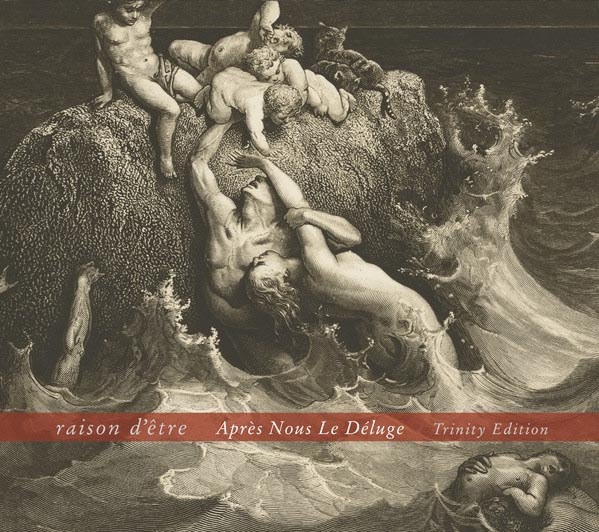 This item has been successfully added to cart